← more from
Danse Noire
Get fresh music recommendations delivered to your inbox every Friday.
We've updated our Terms of Use. You can review the changes here. 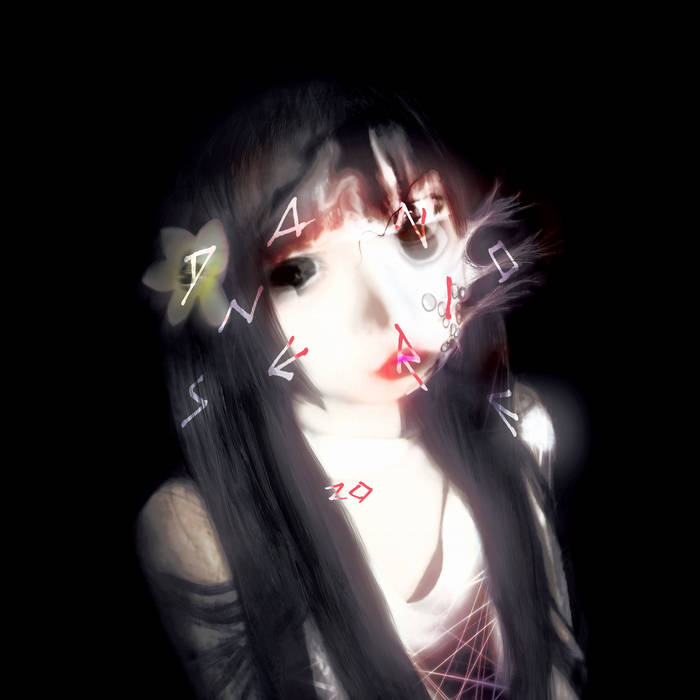 mipsen Haunting... Have to check out more of the albums. What a find... Favorite track: Liminal Space 虛與實.

Olaf van Tilburg This album will haunt me 'till the end of times. Favorite track: Disillusionment 破滅.

a multitude of everything

Yikii’s Crimson Poem 深紅之詩 exists at the foggy threshold where dreams become nightmares. The Changchun-based Chinese producer has released over 20 albums and mini-albums in her relatively short career, but none of them resonate with the same trembling intensity as this latest LP. “It’s the closest to the colour and atmosphere of the new world I imagined, compared to the previous albums,” says Yikii about the relative completeness of what could be described as her first proper full-length. It takes its cue from a particular interest in linear time, where Yikii asks, "if we can meet with the wonders of this world, will there be a new beginning in the next, or will it all fall apart?"

Crimson Poem 深紅之詩 consistently plays with this tension. There’s the rising dread of a hollow hand drum and other traditional instruments knocking up against each other, before they swell into waves of rising choral patches and layered, off-tune chanting on “Five Layers Of Crimson Snow 五重絳雪”. Then there’s the lonely piano and flute that weaves through its own resonance before exploding into noise and dissonance on “Phantasmagoria! 千燈幻景”. These, along with the drunken waltz to close “Liminal Space 虛與實”, echo the eerie fade of a psychological horror.

Inspired by ambient, gabber and post-club; contemporary composition, avant-pop and nursery rhymes, Crimson Poem 深紅之詩 is Yikii’s most complete manifestation of her ongoing creative focus on “sadness and despair in hazy beauty". It’s the surreal sound of a kind of trance-like, in-between state, a hypnagogia that’s not to be confused with the washy psychedelia of ‘hypnagogic pop’. The music here is instead detailed and intentional, with a dark-light chiaroscuro created by the shadows of a haunted gothic. “They are always one step ahead of others in digging deeper into the spiritual realm,” Yikii explains, citing dark fantasy games like Fatal Frame, Fran Bow, and Little Misfortune as aesthetic inspirations.

Initially intended to be an album of mainly microtonal music and special tunings, Crimson Poem 深紅之詩 has become more of an exercise in world-building rather than straight up music making. There’s an anxious beauty here, where destructive noise meets delicate atmospheres that build and bloom. “I want to create my own world through music and drawings, which exists in a separate time and space, and if I leave, you can still feel my existence through them. From there you can experience a whole world that is alive.”

my music, poetry, and artwork
↓
yikiii.com

Bandcamp Daily  your guide to the world of Bandcamp

Mille Petrozza stops by to talk about the new Kreator album, plus music by Trauma Bond